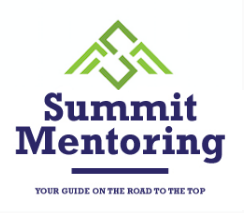 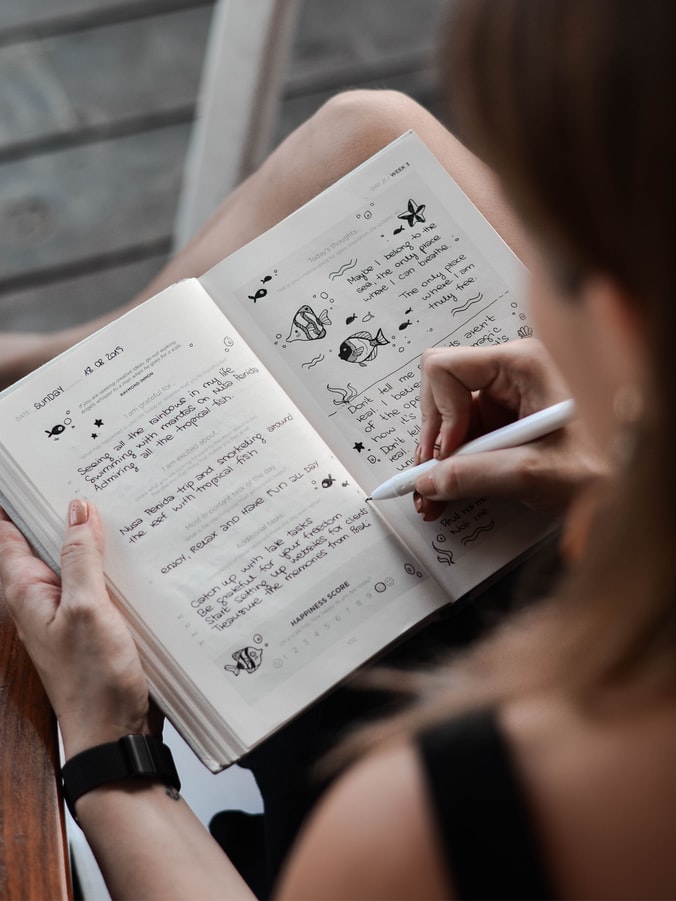 Is physical note-taking a thing of the past?
Now that computers have replaced notebooks, and typing has taken over writing, students in classrooms have switched to note-taking on their laptops instead of in their notebooks. Does this affect comprehension of the content during a taught lesson/lecture?

In a series of experiments conducted at Princeton and the University of California, LA, students were assigned a lecture to watch. They were given the choice to select either laptops or pen and paper for note-taking. Later, their comprehension of the lesson was measured by way of a standardised test. Findings showed that those who used laptops performed way worse than those who took written notes on paper.

The science behind this is that, people type faster than they can write. The presenter’s words flow straight from the listener’s ears to their typing fingers without allowing for enough time for the brain to process what they’ve heard. Students who write by hand, though, needed extra time to process the material, and to distill their understanding before transcribing words onto paper. If they tried to write down everything, they couldn’t keep pace.

Also, the laptop users’ notes were more like transcripts rather than summaries. It turned out to be more of a mechanical exercise than an intellectual one.

Note-taking is beneficial in two ways: A physical storing of the content for later review and then, decoding it later for understanding. Laptops help with storage, but definitely show that they hinder the comprehension.

Moreover, these experiments also showed that laptop users tended to multitask more with different screens, leading to distraction which also affected the results of the standardised test. Not only that, but the students who sat within visual proximity of laptop users were also subject to this distraction.

Many other studies conducted – at York and McMaster, then at Westpoint – substantiated the findings – Laptop users definitely performed substantially worse than those who used pen and paper.

The verdict is out – typing and synthesising handwritten noes is the best way to review and check one’s understanding of a class. Definitely use a laptop, but only to decode your handwritten notes and consolidate your understanding by storing the material digitally.

Yes, there may well be some cases where laptops help students with learning difficulties, who need the extra help, or if the lesson is about coding and programming in which students must work in groups to collaborate. But in a typical classroom setting, you’d best return to basics.

How do you showcase your special talents in either music/art/drama/speech & debate/mime/dance? Performance art can now be presented to universities as part of the Common

Is physical note-taking a thing of the past?Now that computers have replaced notebooks, and typing has taken over writing, students in classrooms have switched to

If you’re a high school student in Grade 11, and are keenly aware of the ticking clock, you’re right to be. It’s that time of 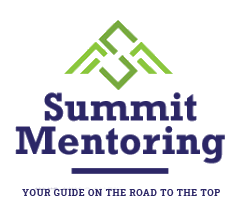